The real estate agency The Home offers for sale an efficiently designed 3-room apartment in the Bratislava - Staré Mesto district near the popular Mountain Park and close to the Železná studnička complex.

Layout: entrance hall, separate kitchen, bathroom with window, toilet with window and three separate rooms, two of which have access to balconies, from which there is a pleasant view of the private garden and park.

The apartment has a so-called floating orientation to the sides, which is an advantage when ventilating the apartment - two rooms are oriented to the garden to the southwest side and one room and toilet with a bathroom to the opposite, north side.

The apartment house has a unique large private space, which consists of a garden, greenery and a park where you can spend your free time and relax.

Parking - problem-free public + possibility of parking in an enclosed yard

Location - This is a sought-after location with quick access to the city center, not far from the apartment building there is also a public transport stop. The apartment house is situated close to the popular Mountain Park. Within walking distance there is a complete civic amenities - schools, kindergartens, groceries, shopping center, Kramáre hospital, recreational area Železná studnička, which offers countless opportunities for sports and leisure in the vicinity of nature and forests.

The total price for an apartment with two cellars is 209,000 EUR. 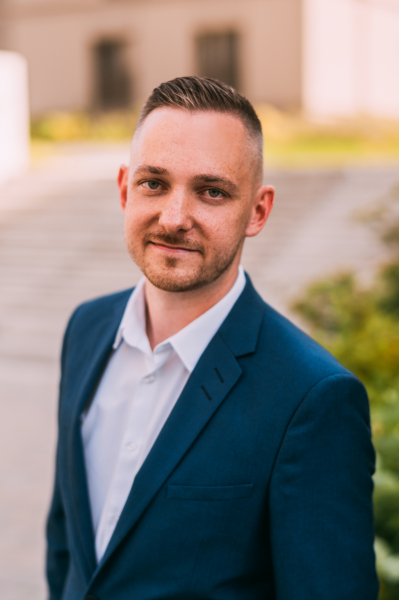 Consent to the processing of personal data